Tarantino’s next about the Manson Family murders? 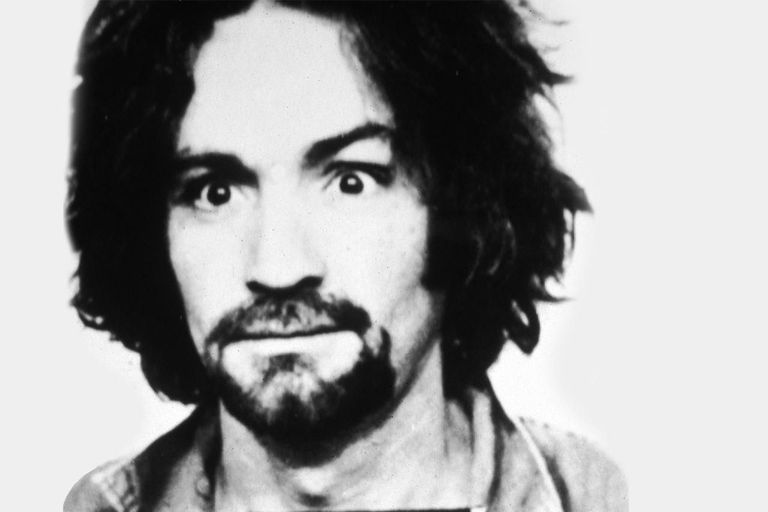 There’s usually not too much in the public eye about Quentin Tarantino. We think it’s good that way. It’s surely no fun for a celebrity to be in the tabloids 24/7, so personal developments aside, we haven’t heard that much from Quentin recently. There was some talk a while back what he might be concentrating on next (Kevin summarized it nicely), but it’s today’s Hollywood Reporter exclusive story that for the first time since The Hateful Eight gives us something really concrete.

The magazine reports that the next movie (a title is not know yet) might actually be his first based on a true story, being the Manson Family murders. According to the article, Q is slated to direct this feature which he wrote, and it will be produced by the Weinsteins,  being shopped to distributors and co-financers shortly. They write that Quentin has been talking to actors and is finishing the script, the whole deal to be circulated “as a package” in early September. Apparently Brad Pitt and Jennifer Lawrence have been approached, but unclear for which roles. Deadline adds that he met with Margot Robbie, as well, possibly in the leading role. And of course, Sam Jackson has to be in there somewhere.

“The plan is to shoot in 2018, possibly in the summer” according to THR, who write that the story focuses on Sharon Tate, the actress and wife of director Roman Polanski, on of the victims of Charles Manson and his cult in 1969.  Click here to read a summary of the murders on people.com from the 40th anniversary.

We can expect more news to trickle out before the fall pitch to the distribution package partners (Labor Day), but I am sure Q and his associates will also be extra cautious with the script and other details, after the last one leaked early. Of course every little bit is news and fans are hungry for more Q material, but of course the creative process takes time, and business deals are complicated matters, so I think everyone should just sit back, relax, and let the Wolf take care of this.