Once Upon a Time… in Hollywood in pictures 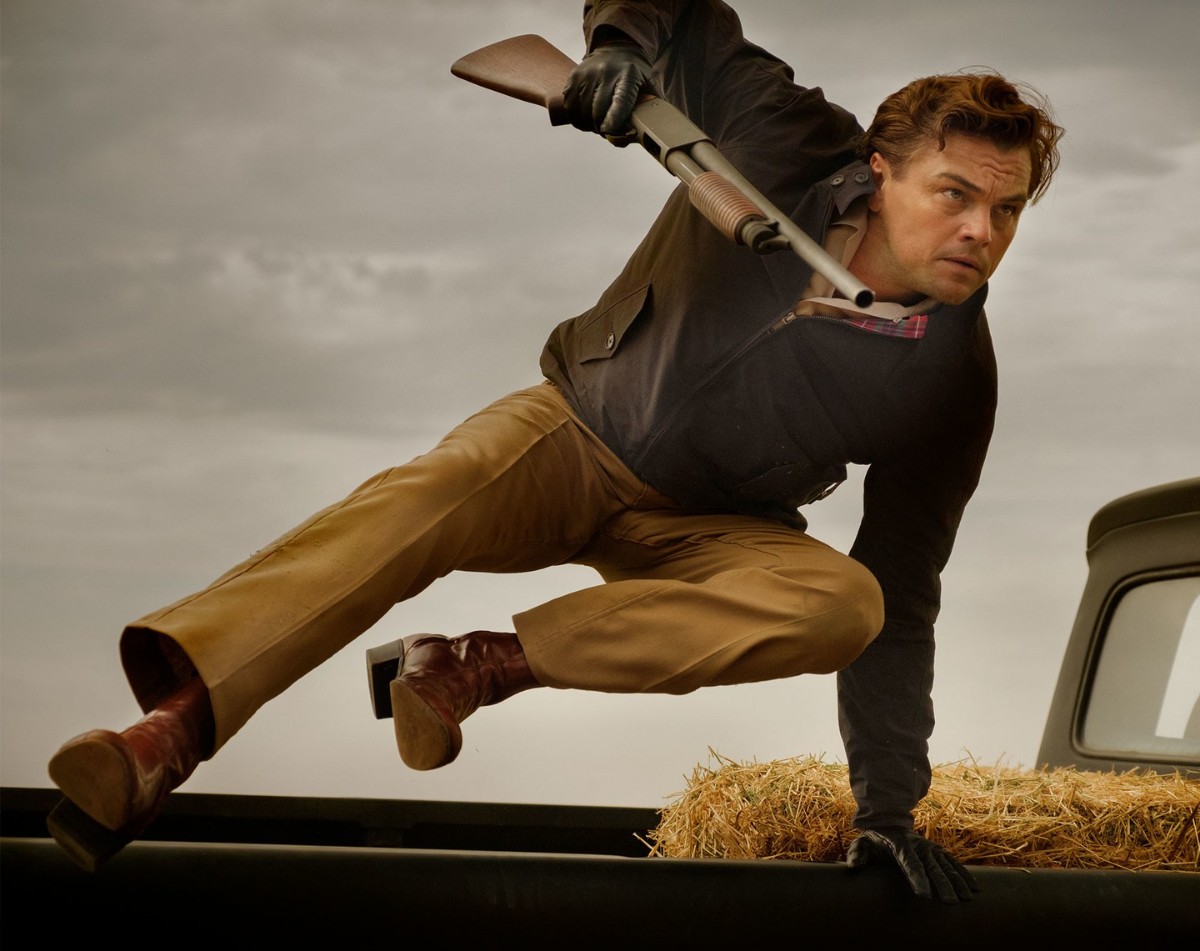 We’ve been waiting patiently, but as Vanity Fair teased yesterday, the current issue would have an exclusive preview of Once Upon a Time… in Hollywood – and it does. Now, do tone down your expectations, it’s not the kind of reveal-all article, it’s really just a small feature. What it does offer though, is a hand full of previously unseen stills and behind-the-scenes images that Andy Cooper took. See them below and also do read the Vanity Fair article they’re from. Coming in February: a more in-depth primer article at Furious Cinema that will geek you up to the proper trivia level. Speaking of geek level… QT fans will recognize how both Vanity Fair and ourselves are now spelling the movie’s title out in all its precision.

What little info was included in the Vanity Fair article is this: Aside from Lancer and Bounty Law, two TV shows that feature in the movie (and we already knew this, check out the QT Archives), there’ll be plenty of other pop culture references. Among other things, we’ll see Rick Dalton in The FBI, another TV show that existed back then, plus the very 60s NBC variety show Hullaballoo (dance choreographer Toni Basil actually was brought on board for ‘Hollywood’, she worked on similar shows back then like Shindig! and The TAMI Show).

Enjoy the pics, read the VF article and visit our Once Upon central with all the facts right here. Then jump into our forums to discuss with others. 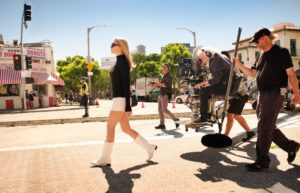 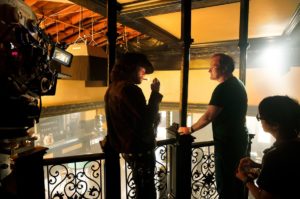 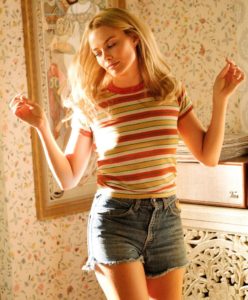 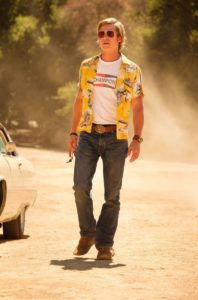 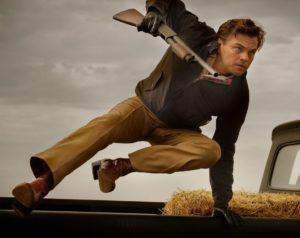 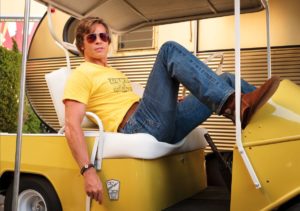 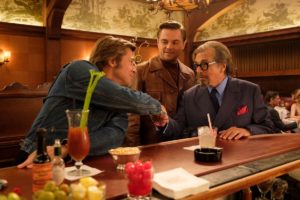 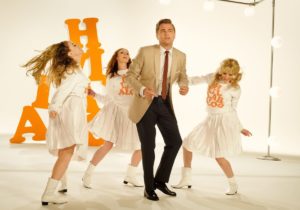 By the way, if you’re looking for real-life inspiration of actors who had some music gigs back in the day (but also starred in western TV shows), look no further (of course he also sang for Rawhide):