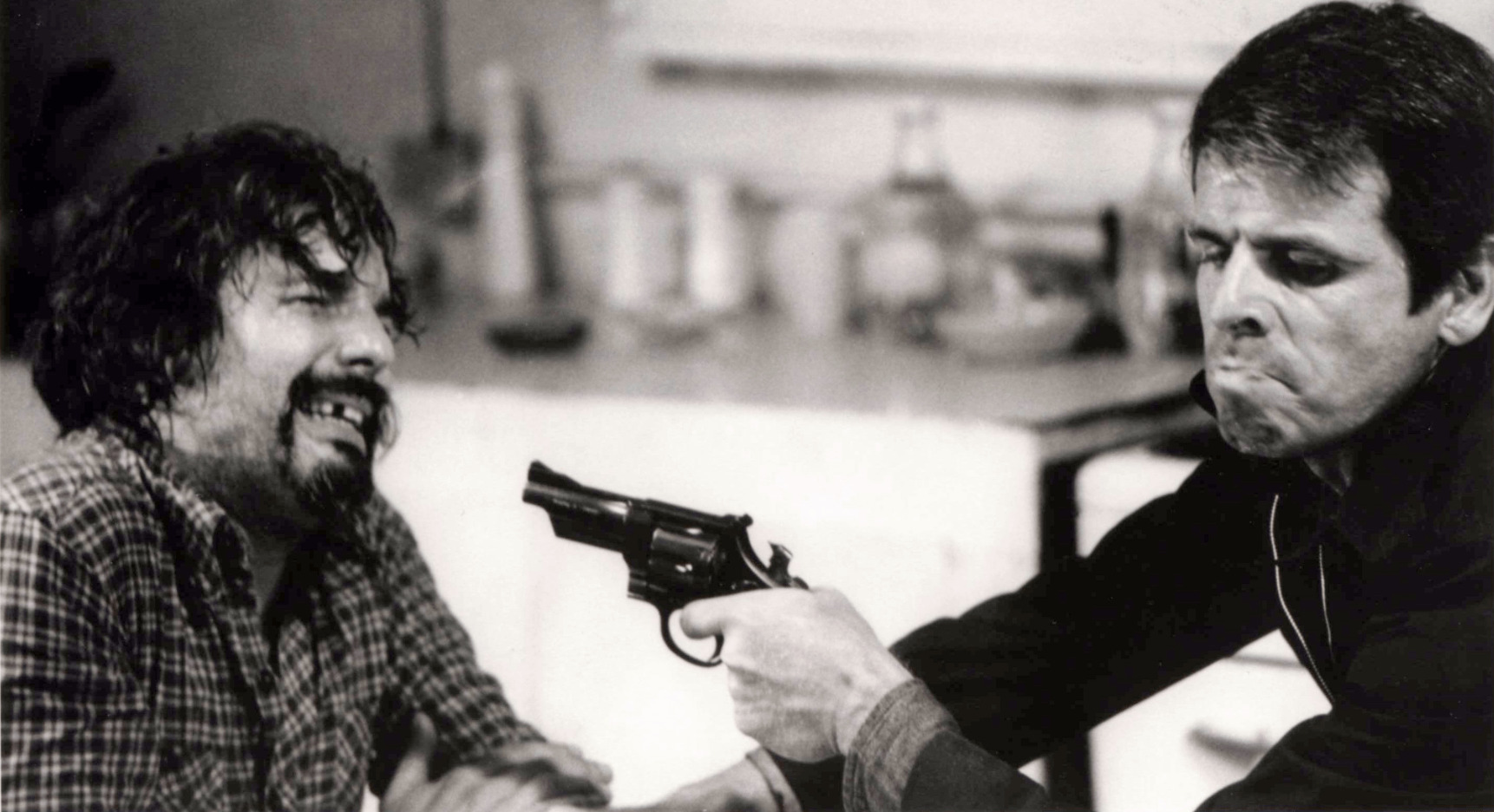 Many years ago, when I first got to meet Quentin Tarantino, my preconception of him as a world renowned film connoisseur was reinforced, and then some. However (and I will get to Cinema Speculation in a minute, bear with me), he is widely known as a film geek, both within professional cineaste circles as well as in the mainstream pop culture (among the latter, with a slight air of condescension). Tarantino however is not a mere film geek. At least not the way most of today’s film “geeks” (I actually despise the term) are. Yes, there may be folks out there who have seen as many movies or more than Quentin has (comment below if you accept that challenge), yes some folks may have huge film collections, know their trivia, and so on. They may even be on message boards and brag about their Letterboxd stats (hey I do that, you can bet your ass I do). Yet Quentin is pre-internet, and he’s also – and this is the most important distinction – not a film nerd as a simple pasttime, or some dude with an obsessive hobby, a loner with too much time spent in the basement, which is more along the lines of most peoples’ idea of what constitutes a “geek”. Tarantino grew up on movies and then ended up making them himself, but his affinity with movies probably stopped being merely just a hobby before he dropped out of school. He would first go on to work as a porn theater usher, then as a video store clerk, later as a writer and director! His is not a leisurely obsession – his life is cinema, and he’s not just some nerd geeking out on trivia, he’s extremely well read and educated and lives his cineaste life to its fullest and in the most professional way. he’s, by all means, probably the world’s first professional cineaste that isn’t a normal paid film critic (of the Roger Ebert mold) or historian.

Having said all that, to those like me who’ve followed and understood Quentin for quite a while (a lot of people unfortunately fundamentally misunderstand Mr. Tarantino, but that’s not the focus of this review) and also learned to appreciate his writing beyond the amazing movie scripts (his movie reviews published on a section of thenewbev.com are just one example, you could also by some extension call his dramatic increase in podcast appearances over the last few years a form of writing), Cinema Speculation comes with no surprise (it was announced years ago), and let me restate that the way it reads, how it is written and how enjoyable it is, comes at no (big) surprise either. Those who do think this is somewhat out of the ordinary, see above, haven’t cracked the Q nut.

Cinema Speculation is a view of 70s cinema from the perspective of one of its most avid non-academic, non-journalistic scholars. It’s a series of reviews liberally sprinkled with autobiographical experiences, cultural context and creative interpretations. Quentin brings together the films he saw (in many cases during these films’ first openings, sometimes on their re-runs) and experienced, what he read (in biographies, reviews, interviews) and what he deduces himself. The word “Speculation” in the title is of course no mistake since cinema, as with all art, is highly subjective from the perspective of its audience. Quentin is very aware into what category his analyses fit and he is confident enough to be clear eyed about how well informed his insights are even if they may be speculative in order to craft a compelling narrative of the cinema of the 70s that have shaped not just his younger self (and by extension old Quentin) but the cinema of an entire generation. This is in stark contrast of course to what came before (old Hollywood which was entering its demise in the late 60s) and what came after (the conformist 80s smacking of reactionary restraint).

Cinema Speculation however is no one man’s review collection, it is littered with quotes from film critics, personal interviews and other secondary sources – he especially starts most chapters on a movie not really with ramblings about that particular movie but with context that helps understand both it, and Q’s thinking of it in its wider existence. To the novice, Cinema Speculation is at worst a highly entertaining and yet super informative textbook, to the cineaste, Cinema Speculation is a delightful time capsule written by an eye witness who happens to be (now) an expert at what he witnessed.

Cinema Speculation however is not simply one man’s collection of film reviews, it is littered with quotes from film critics, personal interviews and other secondary sources. He will begin most chapters discussing a movie with a context that helps understand both it, the contemporary context and his thinking of it in its broader existence. To the novice, Cinema Speculation is, at its least, a highly entertaining and yet super informative textbook and to the longtime cineaste, a delightful time capsule written by an eyewitness (at the time) who happens to now be an expert.

If you are already familiar with Tarantino and his thoughts on films from his many interviews, podcast appearances and his film criticism inserts in Once Upon a Time in Hollywood: The Novel (a very recent hint at what Cinema Speculation would be, and a very accurate one at that – both books are really, pardon the pun, bookends), you will be both accustomed to his prose and find the text to be very entertaining. It is sharp, snappy prose that is never dull or overly academic – but often quite colloquial: you can imagine Q reading this out loud rather freely – yet still very prosaic, thoughtful and eloquent, with a hefty dash of cinematically rich seasoning and memorable thoughts that will have you reaching for a highlighter for sure.

I devoured this book in a matter of days (it is not very thick) and so will you. Clever heads have already churned out Letterboxd lists with all movies mentioned and unless you’re keeping am mental to-watch list while reading, this will be very helpful as a guide to discover the movies of the era. Unless, that is, if you’re already an expert at it, but I would argue that even then this book is an absolute enrichment in thinking, conclusions, reinterpretations, clarifications and … speculations, that will keep you busy and entertained. We should all be very grateful that he exists, Quentin Tarantino the non-fiction writer, who may at one point replace our most favorite Quentin Tarantino, which is (still), Quentin Tarantino the auteur director.

This book, and 70s cinema favorites, will be a topic on an upcoming episode of the Furious Cinema Podcast.