Once Upon a Time… in Hollywood teaser poster 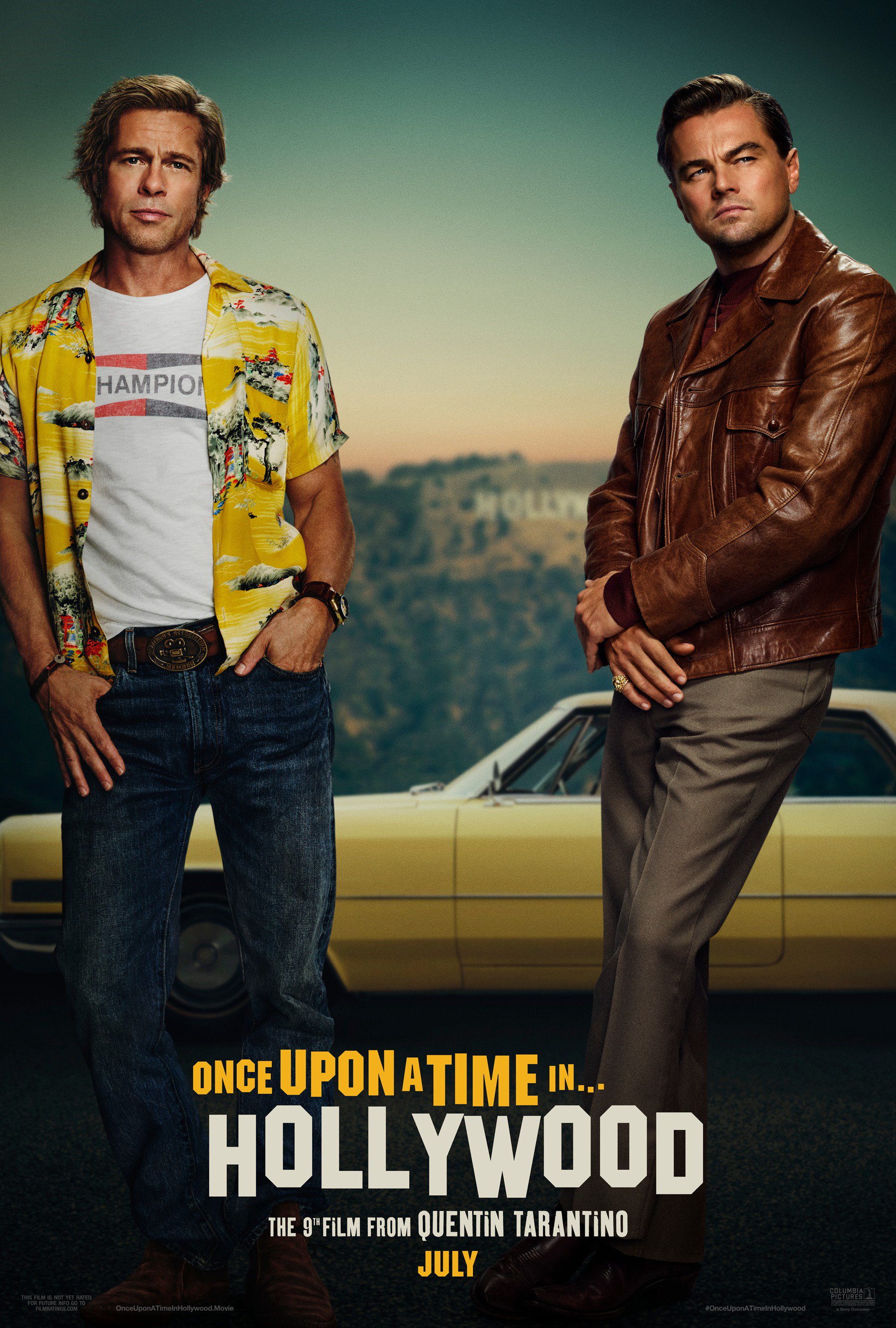 It’s here and it looks indeed like a draft of it that leaked a few days ago… this is the teaser poster for Once Upon a Time… in Hollywood. While we were expecting a teaser trailer to hit today (it could still happen), it’s great to see some form of marketing for the film slowly picking up. Maybe that’s just the beginning of a whole bunch of things. Quentin Tarantino‘s 9th is all Hollywood, all 1969 of course, and so the retro style of the poster (even though it is fairly simplistic and doesn’t scream Photoshop master class, some other outlets have noticed this as well) is quite fitting. It boasts the film’s top billed stars, and rightfully so: even though we miss Margot Robbie on it, the movie isn’t about Sharon Tate. 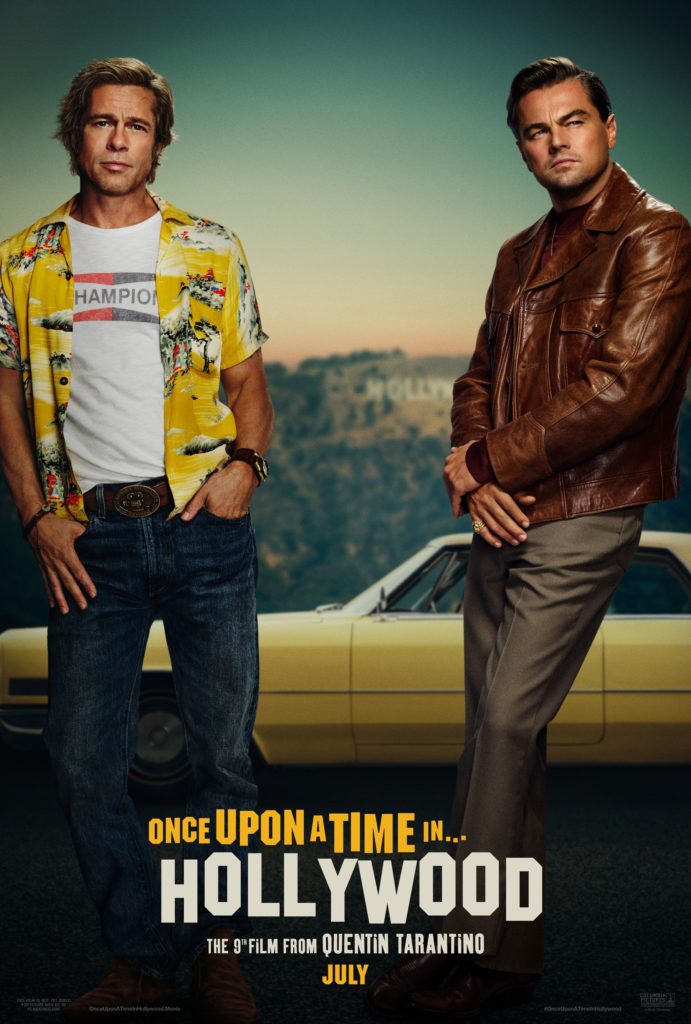 Click here to enter our forums and discuss this and all other posters to come!

Also check out: Furious Cinema’s “1969: Entering New Hollywood” article! And of course visit The Archives for all there is to know about the movie. Are you following us on Twitter yet?