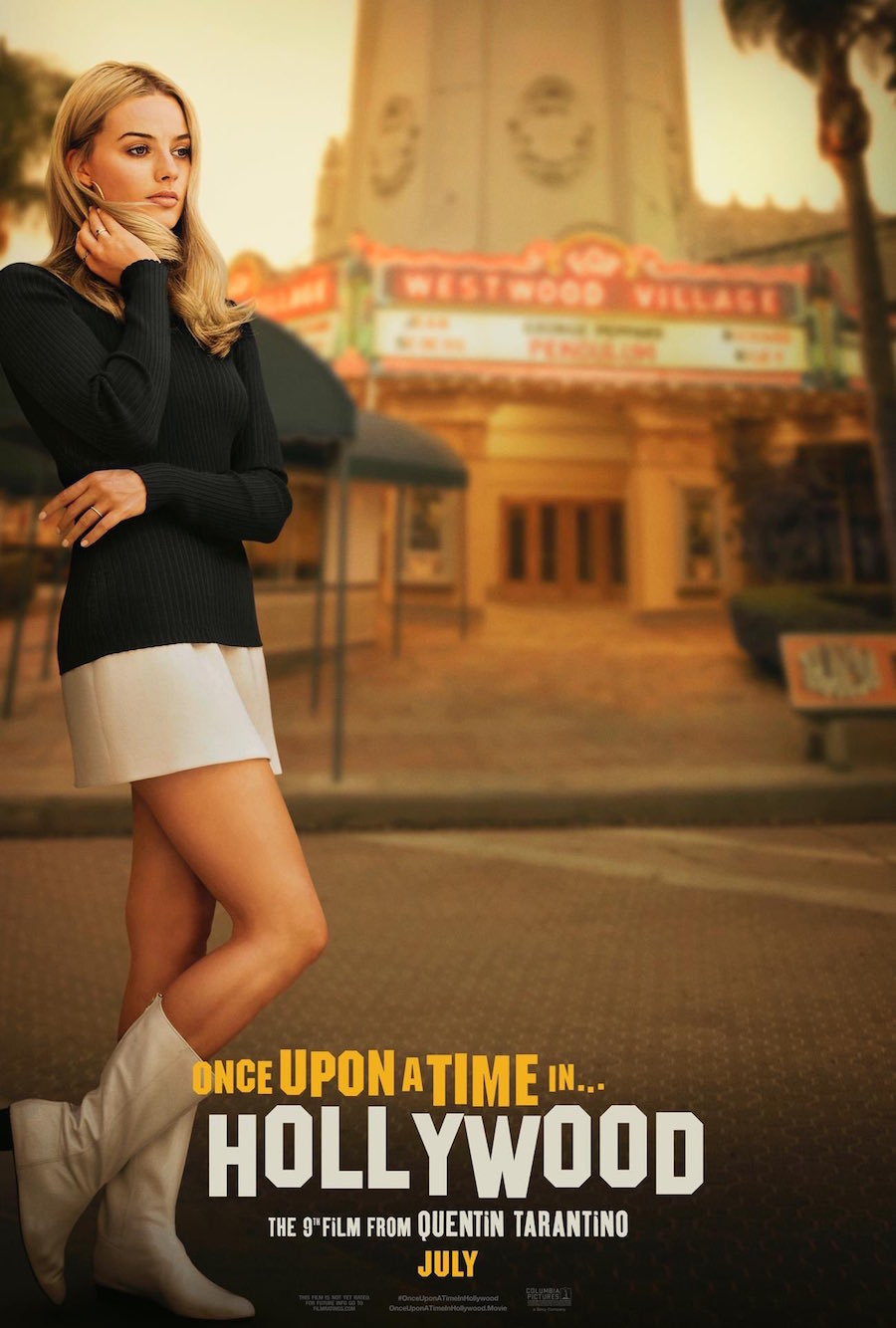 We’ve mused about it before, and historically speaking it is a prime date for Quentin’s movies, but Variety now also reports that a Cannes Film Festival premiere for Once Upon a Time… in Hollywood (or Once Upon a Time in… Hollywood, we’re still not sure about the …) might be on the table, possibly even in competition. We’ll keep you posted on that of course.

Update: The Hollywood Reporter says the premiere in Cannes might well be May 21st.

Yesterday, Leo di Caprio got the ball rolling posting the first teaser poster for Once Upon a Time… in Hollywood, and it was subsequently conquering the internet (with quite a bit of sneering at the simplicity of the design, but hey, it’s just a teaser!). Today it was Margot Robbie who revealed her own self gracing the second official teaser poster in her role as Sharon Tate. In the background you can see the Westwood Village theater (update: the movie it says on the marquee is likely Pendulum), a Hollywood landmark. 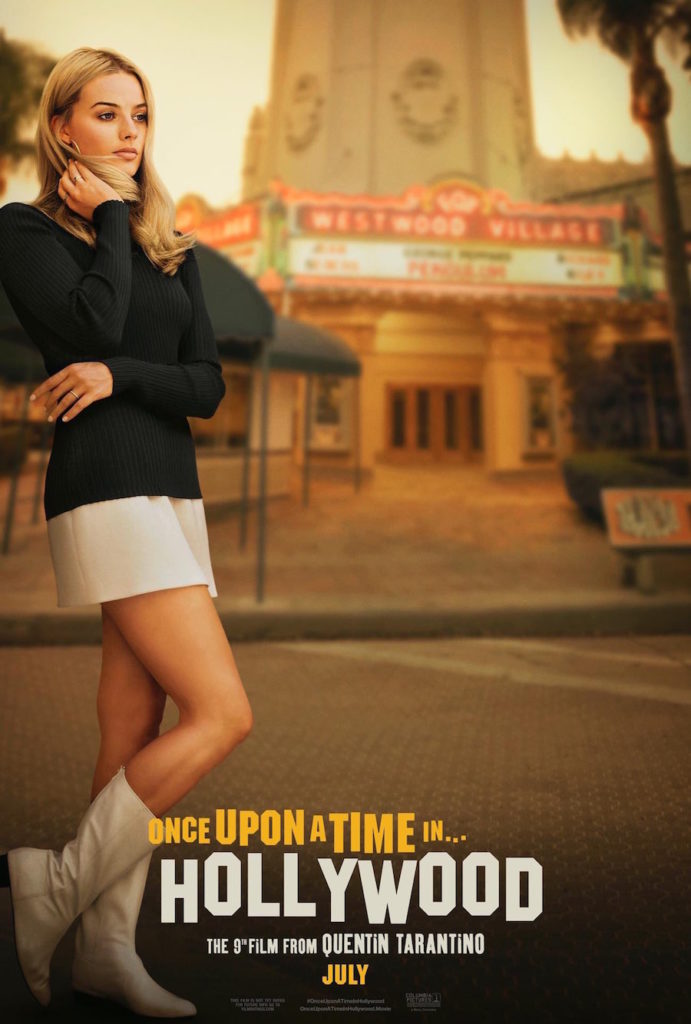 We sure hope there will be more character posters bringing us “Hollywood. 1969”. In the meantime, click here to enter our forums and discuss this and all other posters to come!

Also check out: Furious Cinema’s “1969: Entering New Hollywood” article! And of course visit The Archives for all there is to know about the movie. Are you following us on Twitter yet?