The Good, The Bad and The Ugly – 50th Anniversary Edition BluRay available for pre-order 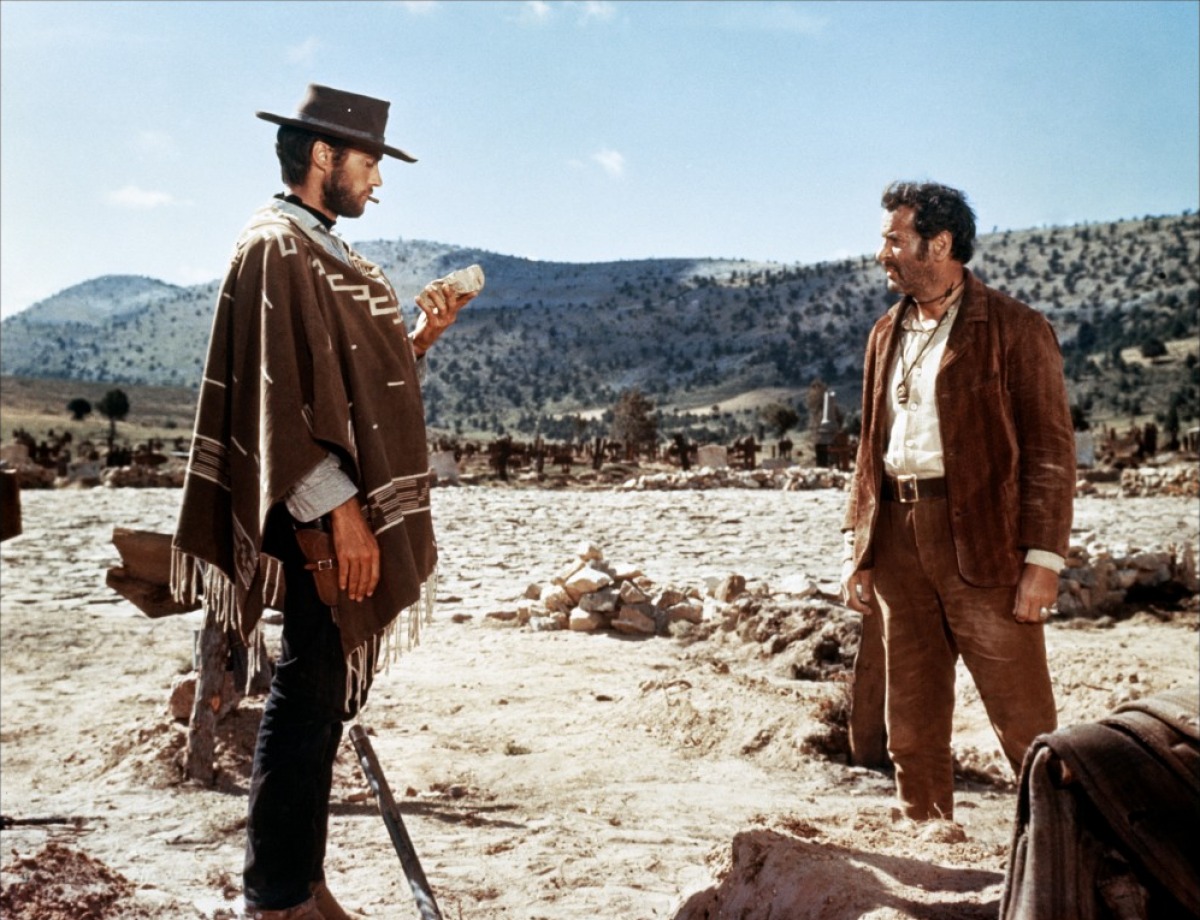 We rarely report on new BluRay releases, especially if they’re not Quentin Tarantino movies. If you follow us on Facebook closely, you’ll notice however that we do keep up a habit of posting all sorts of cinephile content, from new books to BluRay releases. The Good, The Bad and The Ugly is not only one of the quintessential spaghetti westerns, it also ranks among the best movies period, and it has a very special place in director Quentin Tarantino‘s heart as well of course (check out his personal top 20). Sergio Leone’s masterpiece has a complicated home video history, with fans being in constant disagreement whether the international theatrical version is to prefer over the extended cut. Leone is no longer around to ask, so it’ll remain up to your tastes. The US distribution rights have changed hands to the capable people at Kino Lorber Studio Classics, and what they’ve set out to do is amazing. They’re restoring the movie and making some very popular tweaks to the extended cut to ameliorate some of the bigger gripes fans have regarding the previous MGM restorations. As always, if you’re into spaghetti westerns, join the SWDb community.

The Good The Bad and The Ugly arrives this August on BluRay and DVD in a 50th anniversary edition, reversible cover sleeves, with the following extras 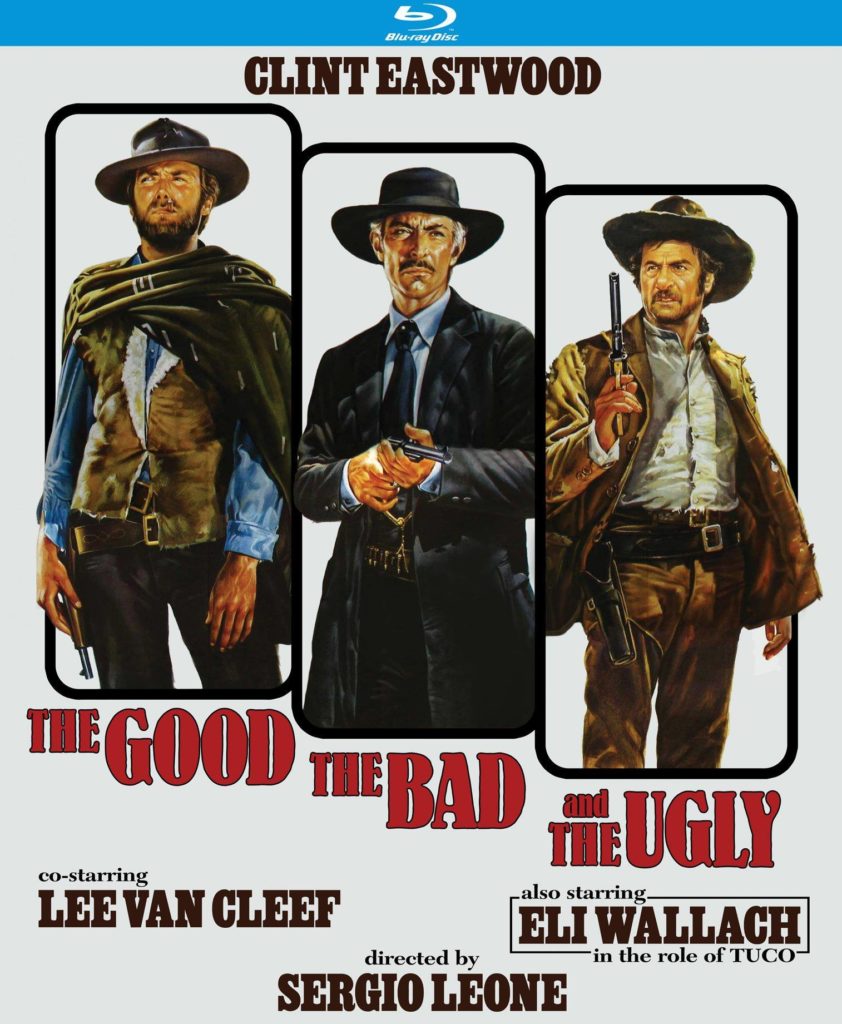 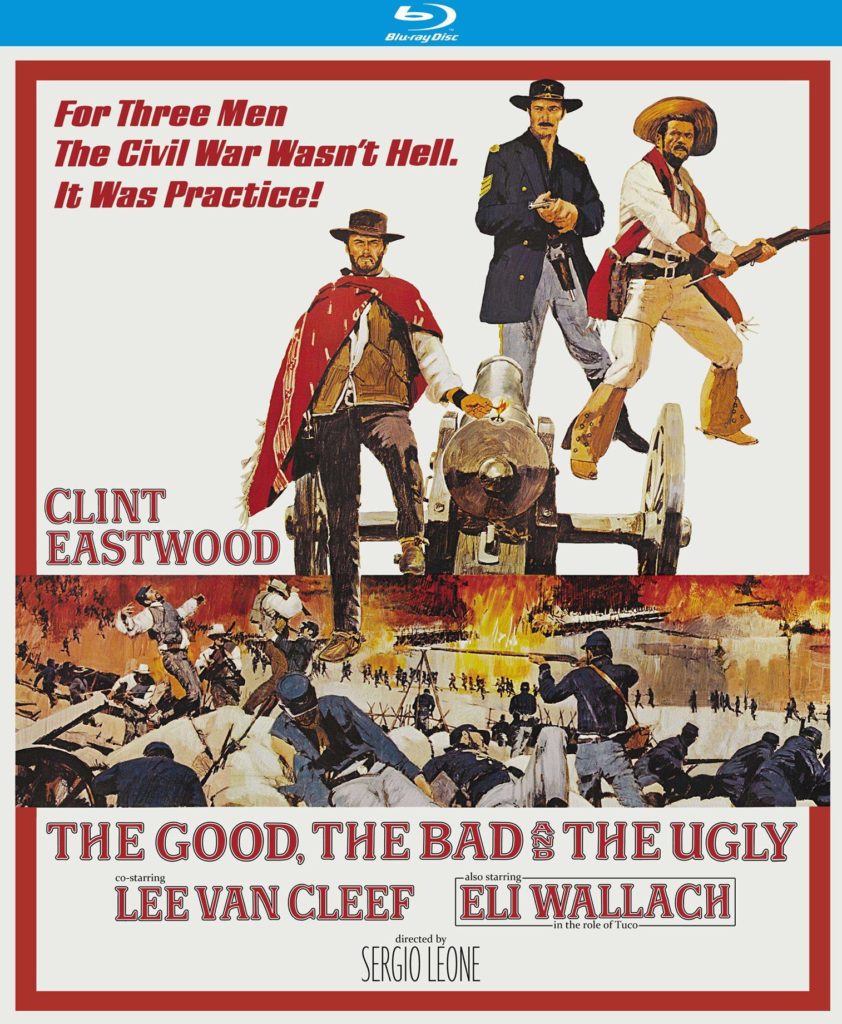 If you’re fine with currently available BluRays (the above is an i-s crossed and t-s dotted version, to be sure), then check out Amazon UK here and Amazon US here, or visit the SWDb’s overview.