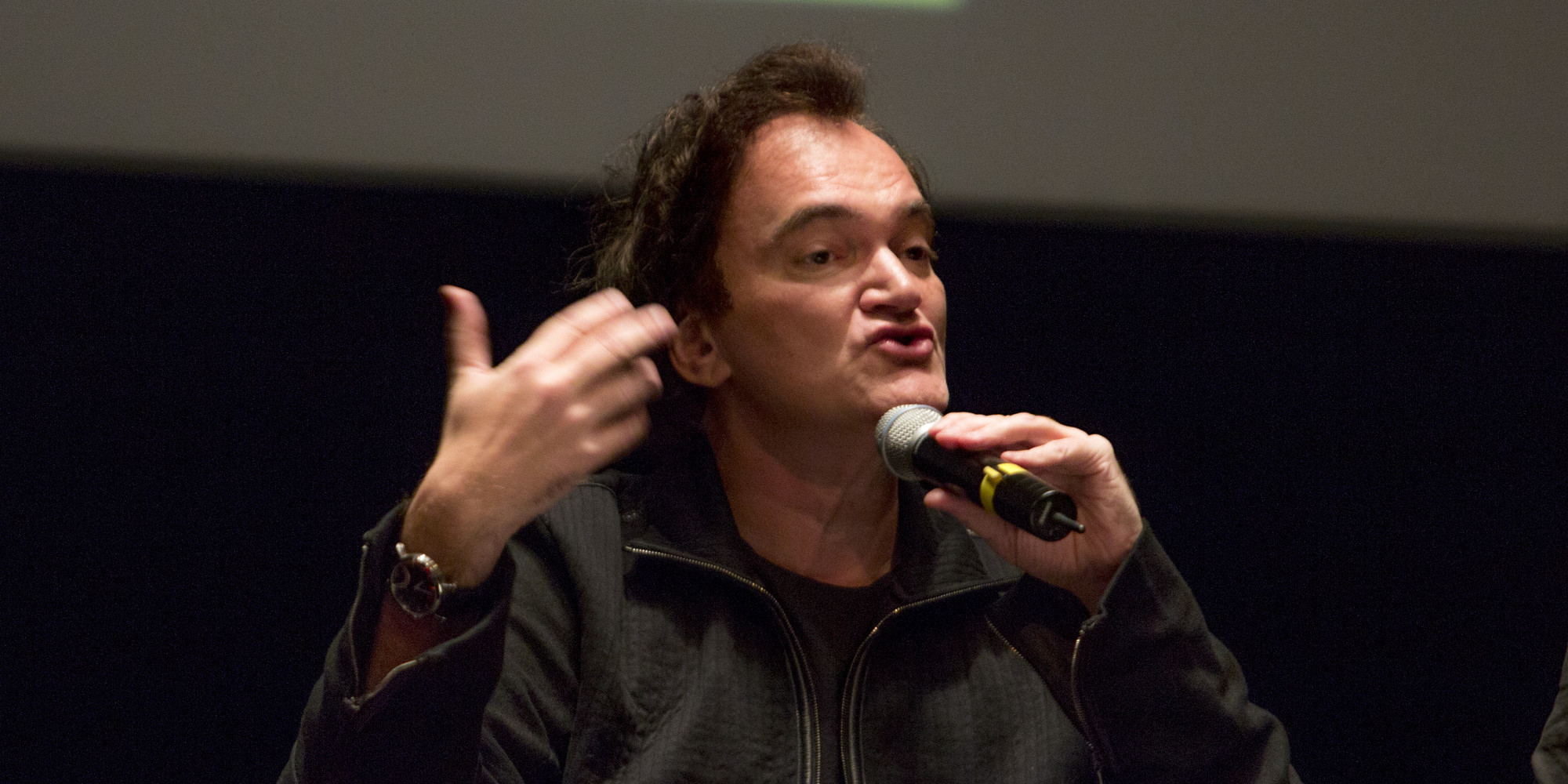 At this year’s Lumiere Film Festival, Quentin Tarantino not only programmed a very personal retrospective of 1970s cinema (we take a closer look at these over at Furious Cinema, read that right afterwards, or before whatever you prefer), and introduced films (he is currently researching this decade) also nicely summarized in a readworthy article right here, but most centrally, he have a super exciting master class that you should not miss. Thanks to our friends at The Playlist who brought it to my attention, without further ado check out the embedded videos yourself: