An Ode to the New Beverly Cinema 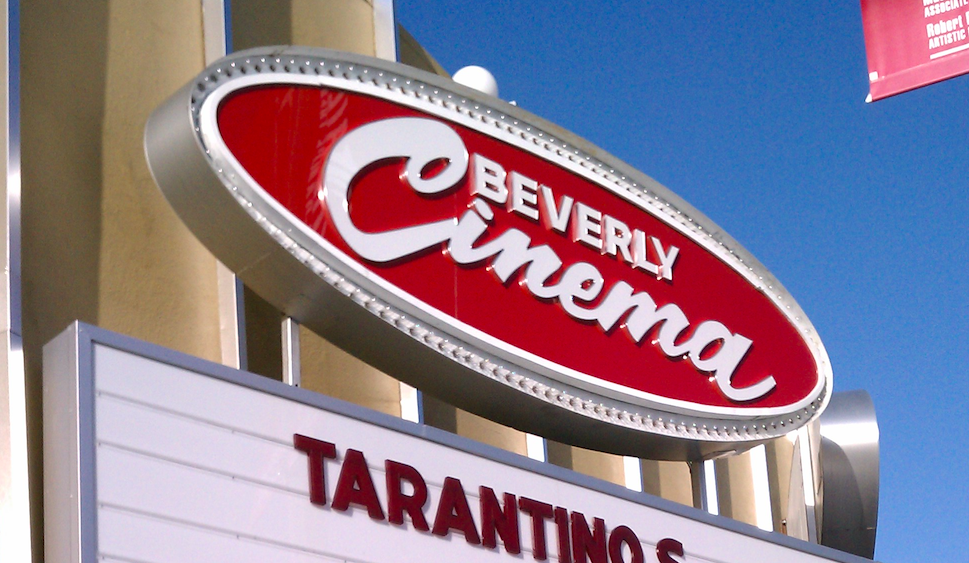 No this is not one of those “I went to the New Bev and it’s a cathedral for movie geeks” blog post. But in a way, it is. No, in fact I want to waste a few of your precious minutes and point out the larger picture that I see when I look at Quentin’s New Beverly Cinema. 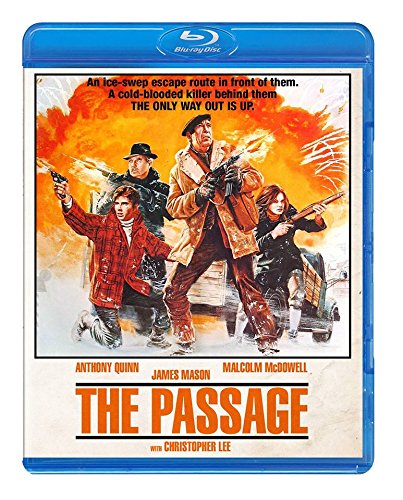 The New Bev is a repertoire movie house in Hollywood that Quentin Tarantino saved from going belly up and then subsequently took over, including its programming, a few years ago. It’s staffed by true movie geeks and shows only 35 or 16mm copies, many from his own collection, or struck specifically on order from the New Bev. A lot of the shows are double features, special topic engagements, kiddie matinees, re-releases or homages. It is a truly amazing place, only a stone’s throw away from where one useless blockbuster movie after the next is being produced (I’m not a big fan of all these super hero and comic book franchises, I like real movies). The New Beverly is a bastion of true cinema, and not only has it built up a cult following (usually all shows are sold out in advance), it has also inspired other repertoire movie theaters across the world, and it has put itself on the map as an ambassador of sorts for celluloid – just as its proprietor. The New Bev is one of Quentin’s projects that circle around efforts to preserve film projection (another is buying up Kodak stock to ensure demand for continuation of production).

The last time I went to the New Bev, I saw a double feature of Jaws (a brand new print, it was amazing) and The Birds. That was fantastic not only because there were trailers for other animal horror movies in there, but also because just a week or two later I visited Bodega Bay, where Hitchcock shot the movie. The first time I went to the New Bev however was around the holidays a few years earlier, and we saw a double feature consisting of Silent Night Deadly Night Pt. 2 and Black Christmas (or the other way around), a New Bev tradition. On both occasions, our dear west coast correspondent FuMikechu was on board for the ride, I wanna take this opportunity to tip my hat to the good sir. 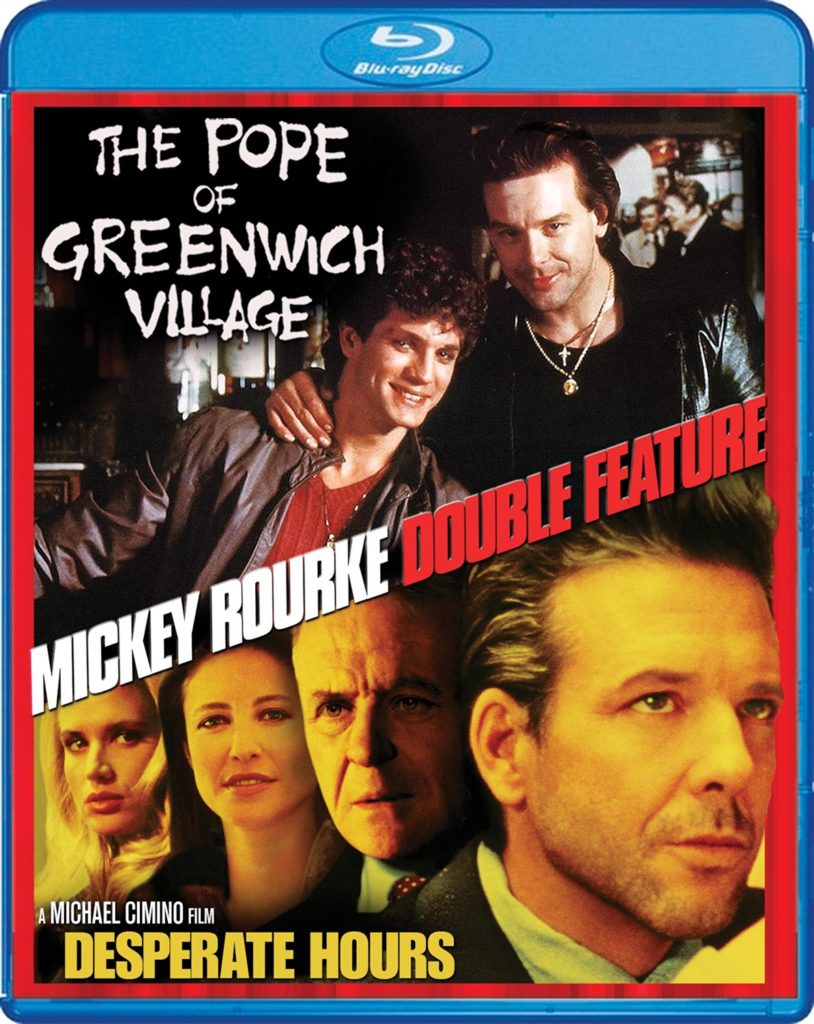 I love the atmosphere at the New Bev (alternating posters in the lobby, the long lines, the unpretentious building) and the celebration of film that takes place whenever a new movie is put on. There’s often a giveaway of posters or merchandise, and Brian puts on a great introduction for the film you’re about to see. That’s the sort of treatment films deserve when projected. There’s usually someone present that you might know, an actor, filmmaker, local celebrity or something else. My first time at the New Bev I sat next to Clu Galagher. How awesome is that?

In a world, where stupid kids watch movies on their tiny cell phones, and where Hollywood sinks billions into huge CG-overloaded superhero comic book something-part-5 franchises or remakes that tank every other time, the New Bev is a beacon of hope. I love tracking new releases of BluRays of restored old exploitation flicks or spaghetti westerns, I didn’t start the Spaghetti Western Database and the Grindhouse Cinema Database out of sheer playfulness, I actually believe in advocating for the discovery and preservation of this part of our cultures. Therefore I think the New Bev is doing extraordinary work in the “physical realm” to celebrate cinema history and to especially emphasize the experience of film-going as a true ritual. Tarantino one’s said that there’s a certain emotional thing happening when film is projected, an experience that is unmatched. Personally, I’m not the most die hard pro-film anti-digital person, but I fullheartedly agree with the observation that there is a magic going on when a filmmaker’s vision comes to life through moving images.

For that, for the New Bev, as a representative of so many others who strive similar things, I thank the people who make this possible and I thank Quentin Tarantino for putting so much effort into cinematic heritage. Efforts like the New Bev oughta receive some kind of UNESCO funding or other recognition because only when the last piece of celluloid rots away in some underfunded archive will we realize that it is our lack of interest that made that stuff decay and be forever gone. We need to carry around the gospel of good cinema, furious cinema even, if you allow for the subliminal ad, out into the masses and never give up taking a stand against the blandness of the multiplexxes. Oh man I know it is torture to read the New Bev schedule every month fully aware that most people on this planet will never be able to visit it, but you never know, and if you look hard, you might find a repertoire or niche film house somewhere close to you. Or start one! Cheers, my friends.