Is Django Unchained still playing at your local movie theater? It is in my city (Berlin). If you’re residing in Canada or the United States, you can now get ready to be rocked once more, we’re only six days away from the home video release of Quentin Tarantino‘s Django Unchained. It will hit store shelves on April 16 (BluRay, DVD and “UltraViolet”).

While the exclusive Target version features ComiCon coverage, the WalMart version adds a documentary. Not much is known about the features of the regular edition, other than it is the theatrical version, offers Spanish and English subtitles (the Canadian disc also offers French language options), as well as one of those hardly usable digital copies, and an UltraViolet ticket, for those who use this weird thing. Click here to buy the BluRay on Amazon.com, also includes the DVD and UltraViolet options. Using our Amazon links helps support the website!

The Canadian version reportedly also includes an iTunes version, and of course French audio. Click here to buy it at Amazon.ca 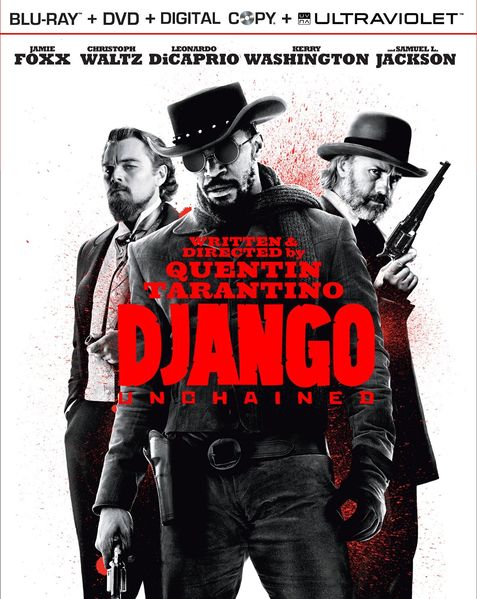 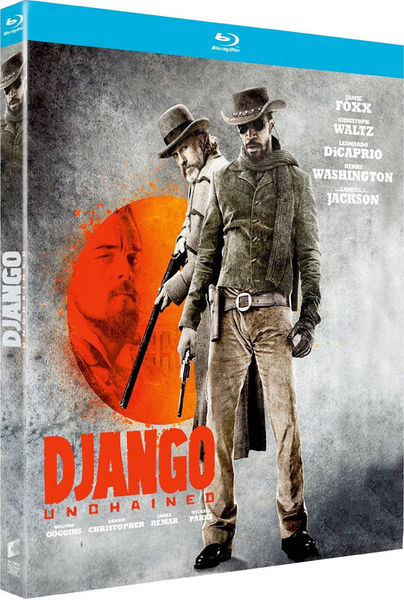