Once Upon a Time in… Hollywood will premiere in Cannes 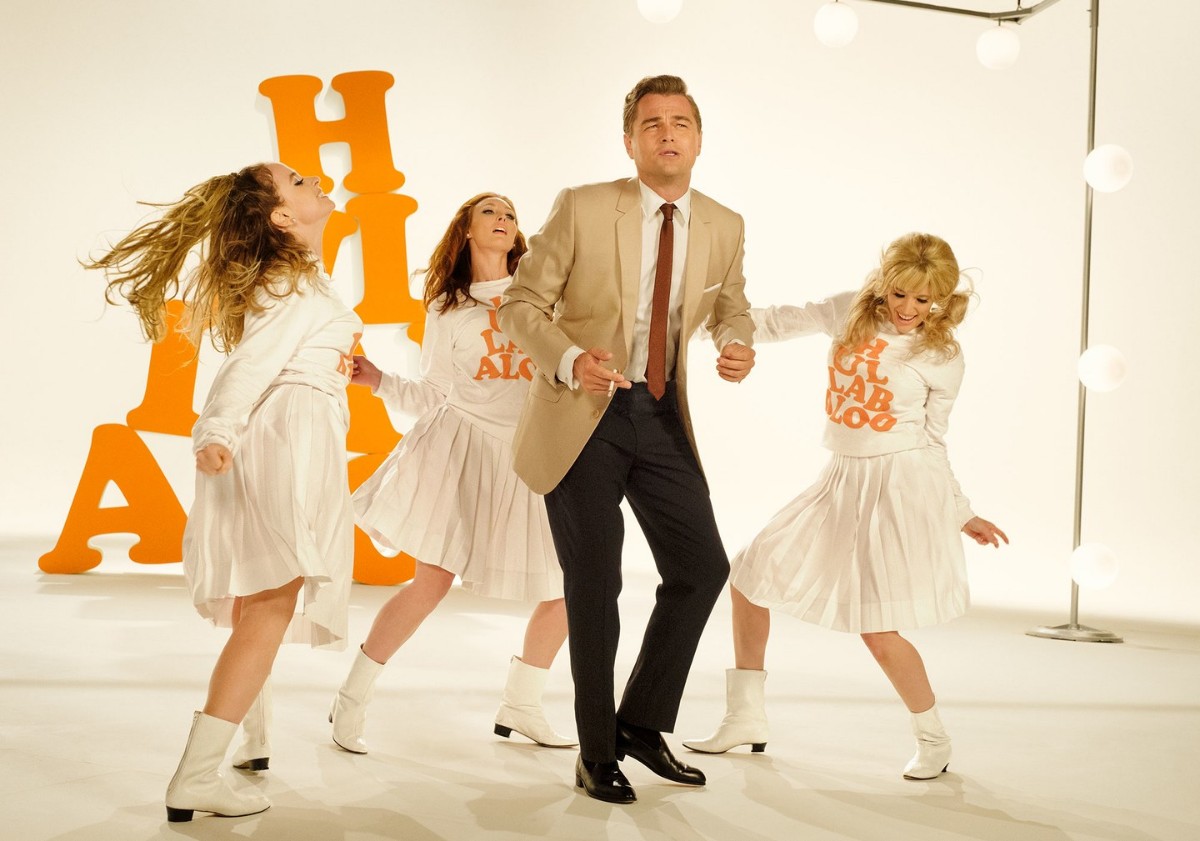 We believe in it from the start, it’s been heavily hinted at – and now it’s all happening. Quentin Tarantino‘s 9th (like Beethoven’s 9th, get it? It’ll be a thing, trust us) movie, Once Upon a Time in… Hollywood will have its premiere at the Cannes Film Festival – in competition! – as per the festival’s head of the selection committee’s announcement this morning. Add to that a glitzy Sony Pictures party, possible red carpet moments (remember QT dancing?) and all that marking the 25th anniversary of Pulp Fiction taking home the grand price at the same place. Now, the announcement also reveals an initial running time for the film, which clocks at 2h 45min. That’s almost average QT film length, but probably the longest entry of the festival. As is common, such premieres are also de-facto test screenings, so (just like was the case with Inglourious Basterds) the final version might still see some tweaking from this release, but expect standing ovations and glowing reviews (we bet money on that) when curtains close that day in front of a cinephile audience unlike any other. We just wish we could be there (we can’t) but after Cannes, we’re only 8 weeks out from the theatrical release. The Cannes screening will also be in 35mm projection (of course), something not all audiences will get to see when it comes out, most people will probably eventually have to make do with DCP.

Thierry Frémaux, the festival’s general delegate for the selection: “We were afraid the film would not be ready, as it wouldn’t be released until late July, but Quentin Tarantino, who has not left the editing room in four months, is a real, loyal and punctual child of Cannes. Like for Inglourious Basterds, he’ll definitely be there – 25 years after the Palme d’or for Pulp Fiction – with a finished film screened in 35mm and his cast in tow (Leonardo DiCaprio, Margot Robbie, Brad Pitt). His film is a love letter to the Hollywood of his childhood, a rock music tour of 1969, and an ode to cinema as a whole. In addition to thanking Quentin and his crew for spending days and nights in the editing room, the festival wants to give special thanks to the teams at Sony Pictures, who made all of this possible.”