June and July Highlights at the New Beverly Cinema 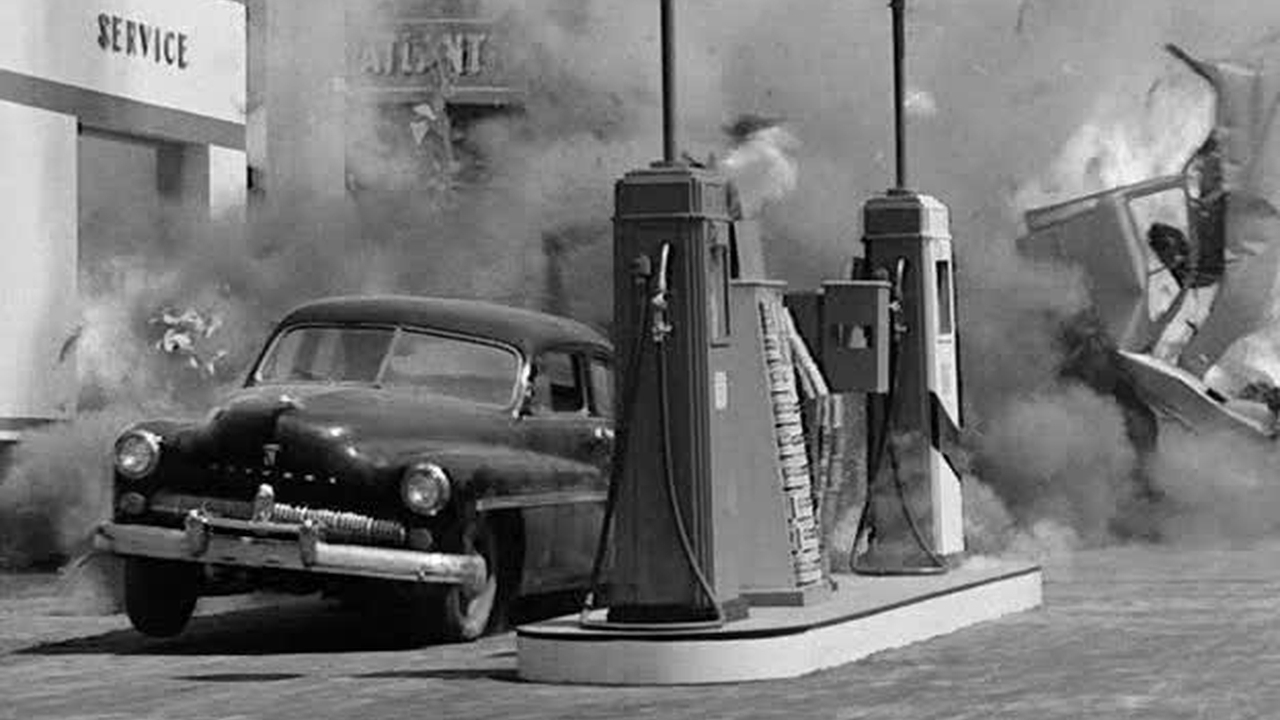 Quentin Tarantino re-opened the New Beverly Cinema as a celluloid-only picture house. At Furious Cinema we have from time to time taken a closer look at some of the great movies he is programming each month. This is just another small highlight of some of the great flicks he is showing there at the moment. Also included are links to Grindhouse Cinema Database where you’ll be able to find out more about the classic exploitation and cult films being featured in June-July. 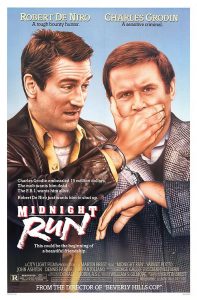 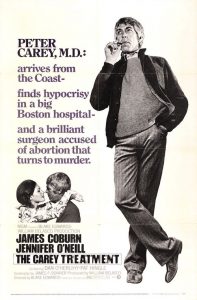 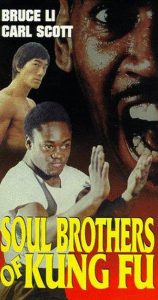 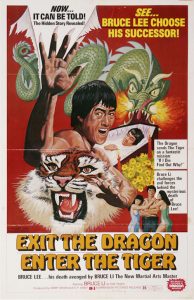 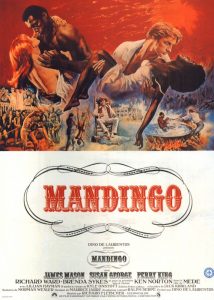 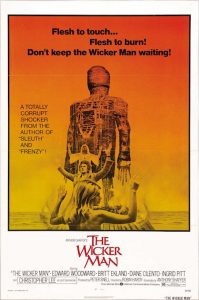 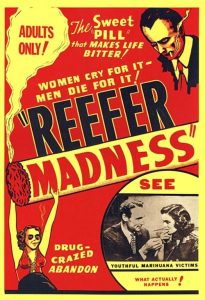 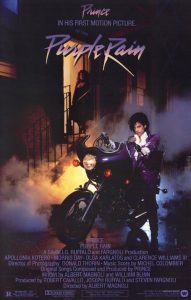 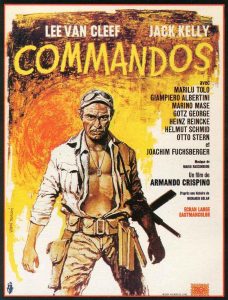 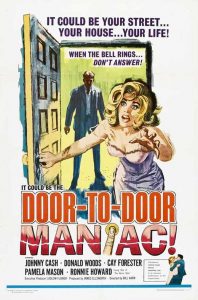 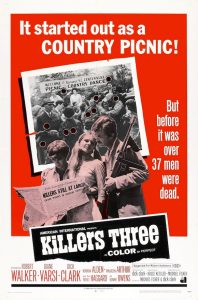 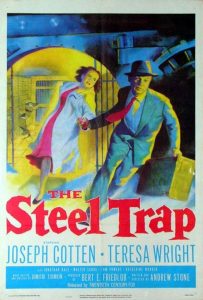 The Steel Trap (1952, Dir: Andrew L. Stone) – An excellent 50s film noir potboiler starring Joseph Cotten as a bank clerk who decides to take a chance on stealing a load of cash only to have his plan go very wrong. 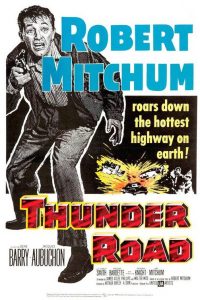 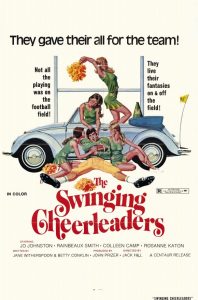