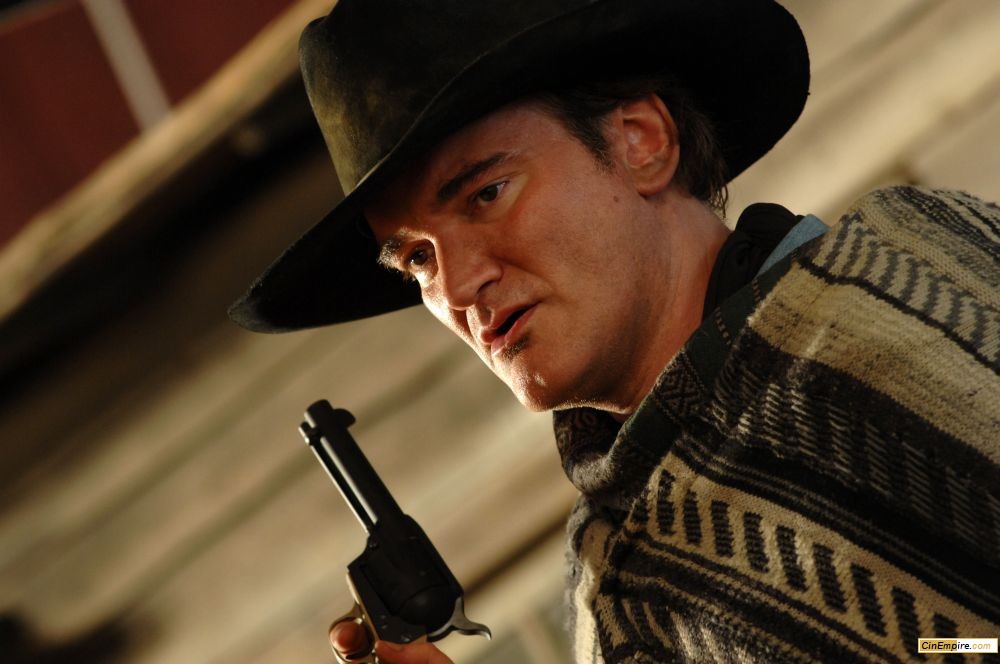 It might be one of the handful of films that Quentin Tarantino got involved that you have never seen. Or, if you are a hard core fan, you have seen it, but certainly only the international version that also got released in the U.S.. Sukiyaki Western Django is a 2007 movie by Takashi Miike and hommage to both kabuki theater and Sergio Corbucci‘s Django, with a guest appearance by Quentin as the mysterious character Piringo. Quentin also narrated the English-language trailer for it (embedded below), the story bears some resemblance to A Fistful of Dollars. It’s a balls out crazy flick with lots of style, some J-pop stars for western heroes, lots of blood and other surprises.

Distributor MVD has taken it upon themselves to re-release this odd spaghetti western hommage made in Japan. They also secured the extended cut version previously only available in Japan (which is 22 minutes longer, albeit does not add too much substance, find a detailed comparison here). It doesn’t have all the shenanigans a japanese collector’s edition had, and unfortuantely it also does not have the Tarantino QnA that was included on the 2009 UK DVD (Amazon), but look below and we think it does not disappoint. Click here to see some previous releases.

*Special Features May Not Be Rated, Closed Captioned Or In High Definition. 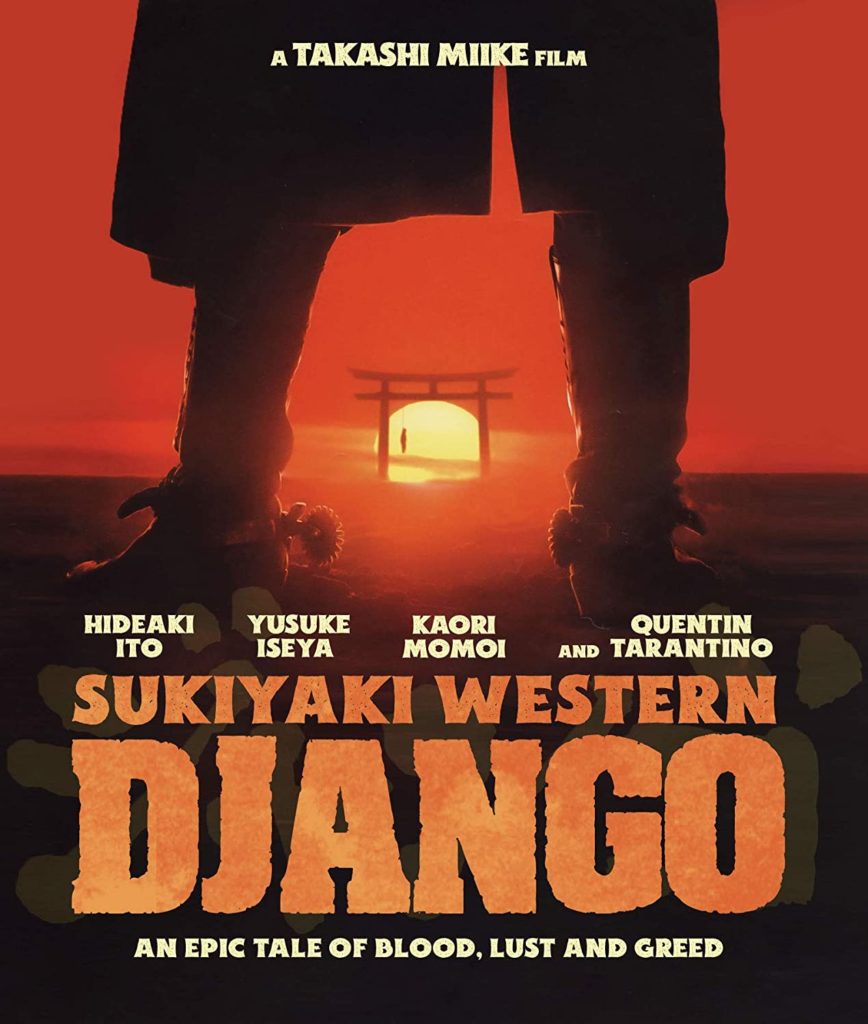 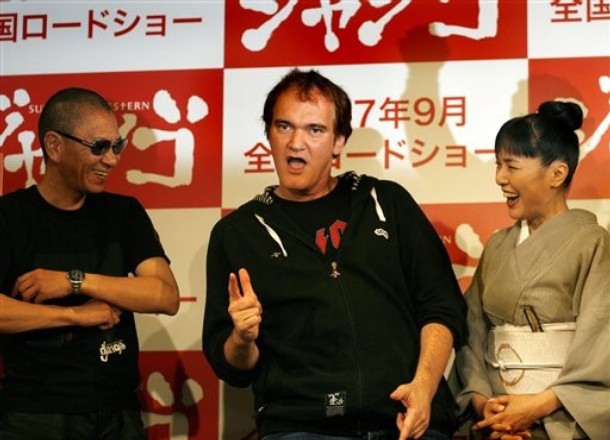