The Deuce is a year old! 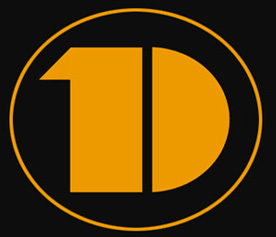 When we launched THE DEUCE: GRINDHOUSE CINEMA DATABASE last year, we knew it was going to be a tough endeavor. A range of films that exceeds the scope of the Spaghetti Western Database, a lack of time and energy that could be devoted, numerous technical obstacles and and uphill battle for visitors and contributors. But now our baby is a year old and me and Pete Roberts, who’s your “projeccionista” at The Deuce, are mighty proud and we thought we’d do a little restrospective to commemorate this occasion. Get a beer out of the fridge, take off that necktie and dive into the wild and sexy world of exploitation cinema.