EW also talked to Jamie (read the full text here), who tells them “There’s a beautiful way [Tarantino] found for the characters to talk to each other. It’s mind-blowing. You’ve never heard it this way. You’ve seen movies deal with slavery — or westerns that never dealt with slavery — do it the safe way. This way is like…wow.” 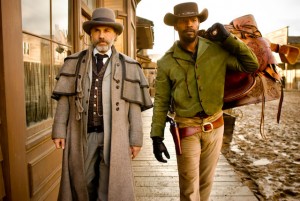 For those wanting to discover where Jamie’s look might come from, check out Quentin’s official Top 20 favorite Spaghetti Westerns. 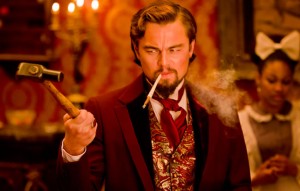