Maggie Cheung is not a Basterd 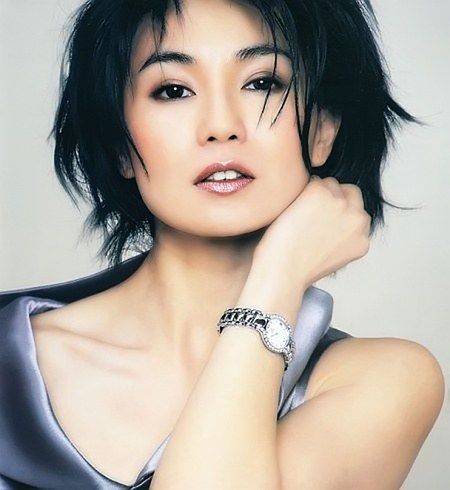 Sad news for all you Maggie Cheung admirers out there. As China Daily reports, her parts in Inglourious Basterds have been cut from the final film for length reasons. Apparently Maggie was okay with it, yet us fans are truly shocked of course. At least that will be something to look forward to on a DVD at some point maybe. She said “[QT] called me from Cannes to explain that my scenes had to be cut to ensure the film’s length. I really thought it was no big deal.” well what a sport she is. Cheung was supposed to play Madame Mimieux, the actual owner of the cinemateque that serves as the stage for a fireworks of revenge…